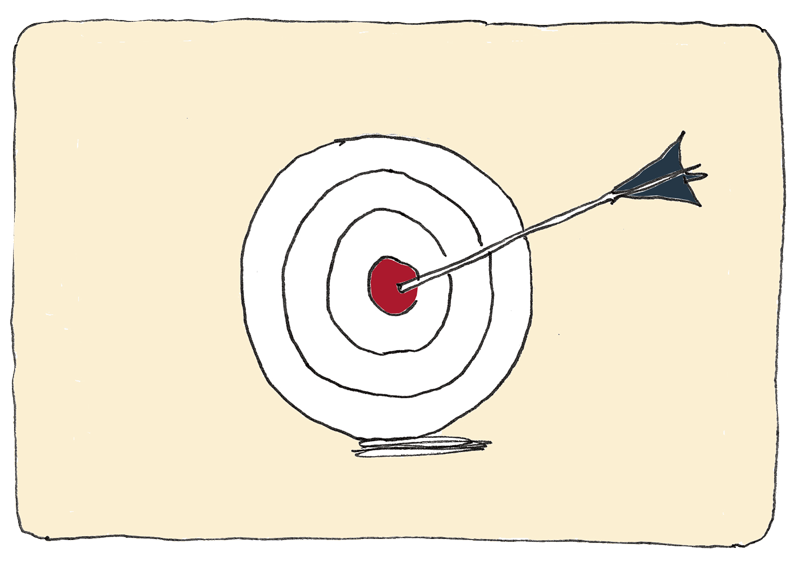 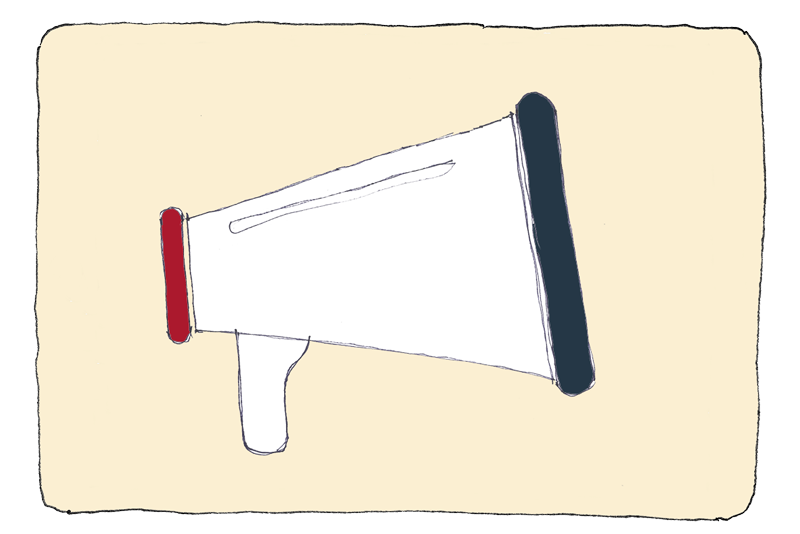 Due to the numerous and diverse objectives, as well as the heterogeneity of the targets, the communication strategy will consist in two communication campaigns. These campaigns will differ in terms of specific objectives, targets, creative concepts, Key Messages, Channels and tools; but will share the same general objective.
The first communication campaign will target teenagers to fight against the negative narrative of immigrants through positive narrative based on values, opportunities and benefits of the presence of migrants. The communication campaign will based on a social networks media mix (posting, video production and multiple- subject visual campaign). Key messages of the campaign will be primarily two: cultural opportunity and economic advantage. The creative concept will empathize the potential benefits of the presence of foreigners.
Educational stakeholders will be stimulated to a more incisive action against the phenomenon of discrimination through a second communication campaign focusing on an evidence-based and highly informative direct marketing action. Key messages are condemnation, responsibility to act, and prevention towards young people. The creative concept invites the target to act.  This communication campaign has been planned by composing a digital MIX MEDIA (through a web portal and a direct marketing social action) and traditional through different forms of events (final conference and infoday). It pivots on a bouquet of BTL materials (Layman report, brochures, infographics) and a web portal information. 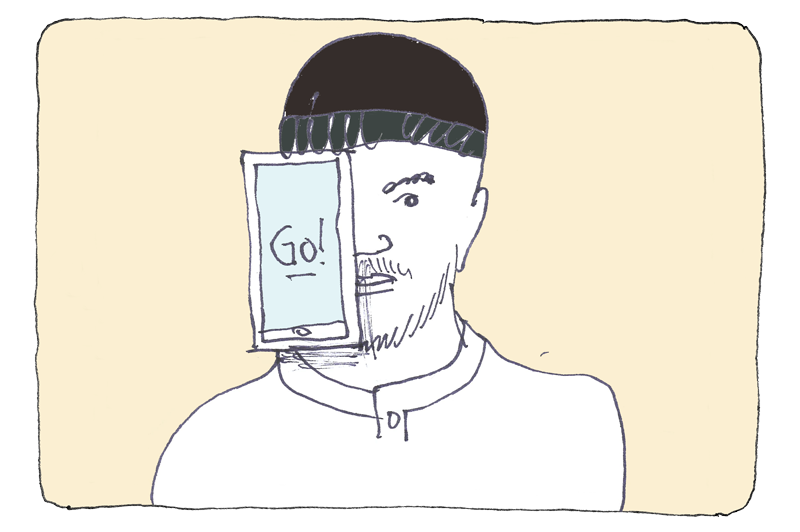 The visual creativity has been implemented also through:

The whole partnership thanks them for providing their support in the pictures of the campaign.

This project and related outputs were funded by the European Union’s Asylum, Migration and Integration Fund. However, their contents represent the views of the author only and is his/her sole responsibility. The European Commission does not accept any responsibility for use that may be made of the information it contains.

This website uses cookies to improve your experience while you navigate through the website. Out of these cookies, the cookies that are categorized as necessary are stored on your browser as they are essential for the working of basic functionalities of the website. We also use third-party cookies that help us analyze and understand how you use this website. These cookies will be stored in your browser only with your consent. You also have the option to opt-out of these cookies. But opting out of some of these cookies may have an effect on your browsing experience.
Necessary Always Enabled
Necessary cookies are absolutely essential for the website to function properly. This category only includes cookies that ensures basic functionalities and security features of the website. These cookies do not store any personal information.
Non-necessary
Any cookies that may not be particularly necessary for the website to function and is used specifically to collect user personal data via analytics, ads, other embedded contents are termed as non-necessary cookies. It is mandatory to procure user consent prior to running these cookies on your website.
SAVE & ACCEPT